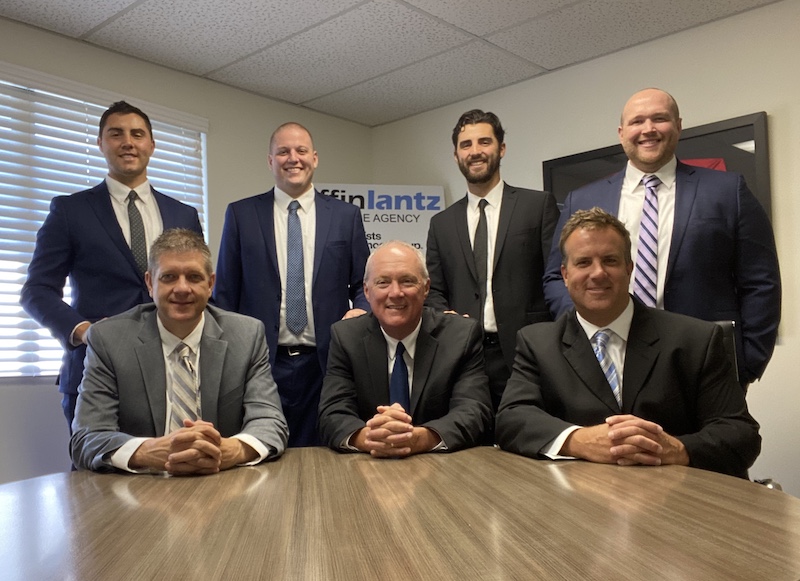 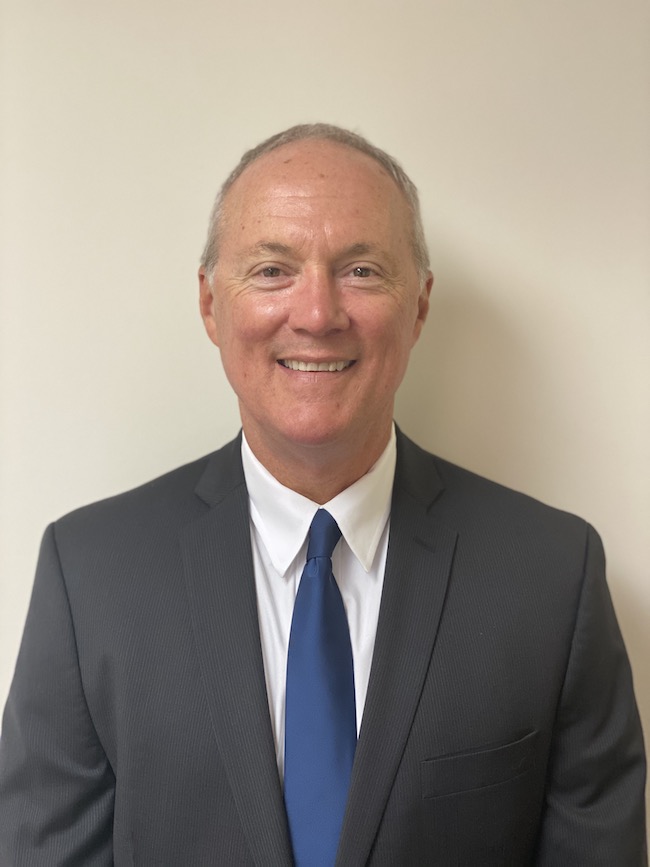 Bart Griffin is a native of the Columbus area, graduating from Westerville North High School. He received a degree in Marketing and Finance from Ohio University in Athens.
Shortly after graduating from OU, Bart obtained his Life & Accident Insurance license. While working with American General Life, he obtained his NASD Series 7 Securities and Property/Casualty Insurance licenses.
After becoming a principal in Guyer and Griffin Insurance Agency, Inc. in 1985, Bart obtained Certified Financial Planner and Chartered Financial Consultant designations. In 1997, he founded the Griffin Insurance Agency, after which he obtained a Chartered Life Underwriter designation.
In 2004, Josh Lantz joined the agency and the name was changed to The Griffin-Lantz Insurance Agency LLC.
Bart is married to Daphne and they have two sons, Austin and Garrett. He is active in the community, coaching a number of youth sports teams, and is a member of Upper Arlington Lutheran Church. 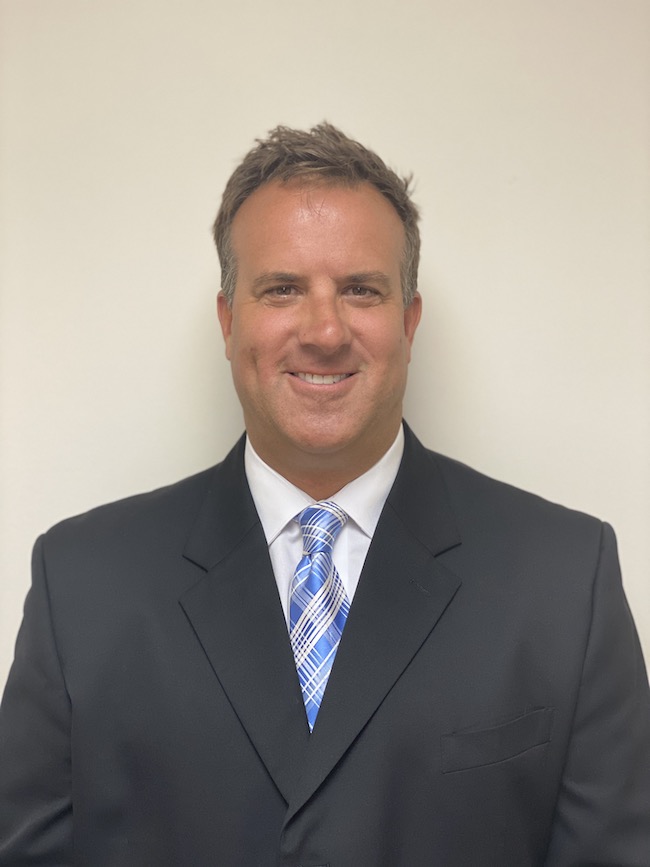 Josh Lantz was born in Michigan, but came to Central Ohio early in his life, graduating from Upper Arlington High School.

Josh resides in Dublin with his wife Kris and their daughters, Olivia and Emma.

Josh’s hobbies include golf, exercising, and being involved with his daughter’s youth sports. 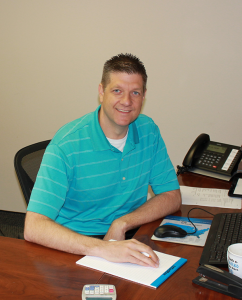 He has been employed at the Griffin-Lantz Insurance Agency since April of 2004. Randy has been active in Big Brothers/Big Sisters since 2005.

Randy resides in Powell, Ohio with his wife, Mary, and their three children, Jacob, Olivia, and Lillian. 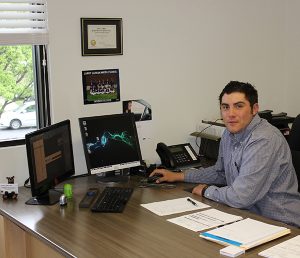 Austin Griffin is a native of Columbus and joined the Griffin-Lantz Insurance Agency in March of 2006.

He attained his Property & Casualty Insurance license in 2006, followed up by a Life/Health/Variable Products license in 2007. In 2010, Austin obtained his Certified Insurance Service Representative designation. 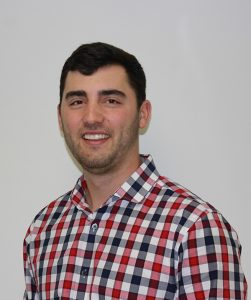 Garrett Griffin is a native of Columbus and joined the Griffin-Lantz Insurance Agency in May of 2013.

Garrett graduated from Grandview Heights High School in 2009. He obtained his property and casualty insurance license in 2010.

Garrett graduated from Capital University in 2013 with a degree in accounting. He was a four-year letter winner in baseball for the Crusaders.

Garrett is an assistant baseball coach Grandview Heights Varsity Baseball team and also enjoys volunteering with Upper Arlington Special Olympics. Garrett has been a licensed insurance agent since he was 18 years old and has previous work experience at Motorists Life Insurance Company. 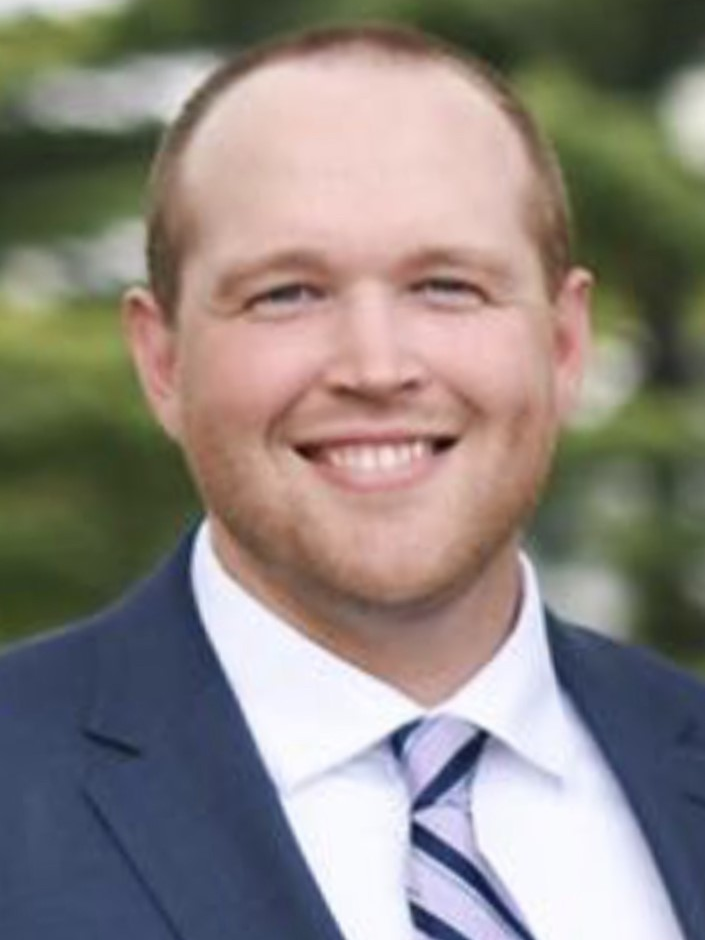 Brandon graduated from Westerville North High School. He later attended Capital University where he was Captain of the Baseball Team. 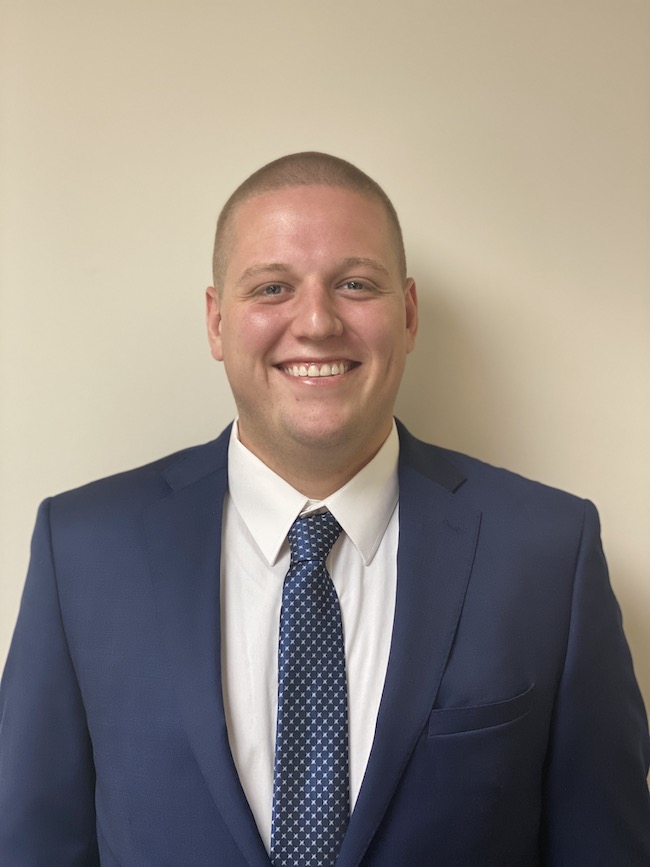 Dalton Golden joined the Griffin Lantz Insurance Agency in January of 2020. Dalton graduated from Licking Heights High School in 2012 and later graduated from Capital University in 2016 with a Bachelor’s degree in Business: Leadership & Management.

He obtained his Property & Casualty, along with his Life & Health licenses in January 2020.

Dalton currently resides in Pataskala with his wife, Paige, and their dog Jameson.

Need an insurance quote? Get in touch!

Access quotes from Ohio's most trusted insurance carriers. It’s comparison shopping at the click of a mouse.