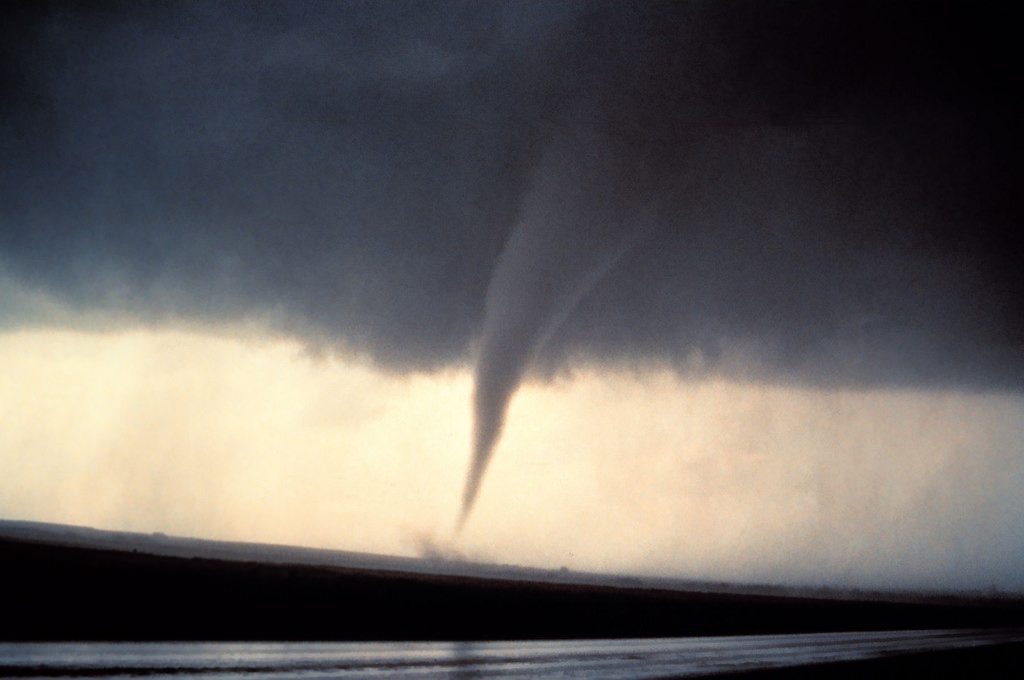 Tornadoes are the most violent storms anywhere, and about 1,200 touch ground in the United States every year, according to the National Weather Service (NWS).

They’re as unpredictable as they are violent, most often occurring in the early spring on the Gulf Coast, in May and June on the southern plains, and in June and July in the upper Midwest. But, tornadoes can occur any time of year and have been recorded in every state, says the NWS.

If a twister forms when you’re traveling through an unfamiliar region, or even while driving near home, you don’t have much time to make smart decisions that can help save your life. The NWS and Red Cross recommend these actions if a tornado catches you while you’re on the go:

Be Alert and Prepared

If You’re Caught Outside or Driving

1.Don’t wait to see a funnel once you hear a Tornado Warning.

Don’t try to outrun a tornado, because they can move across the landscape at 60 mph.

Always remember, whenever you encounter severe weather that a violent storm can escalate and travel quickly. If you’re at home, be ready to put your emergency plan into place, if you can – practicing family drills and setting aside supplies ahead of time will help. If not, take the most appropriate safety measures possible, such as the ones shared above.

Reposted with permission from the original author, Safeco Insurance®.